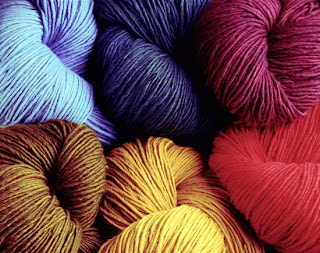 I first picked up a crochet hook over 7 years ago purely on a whim. While perusing the isles of Micheal's Arts & Crafts store in Pasadena, CA, I became mesmerized by all of the yarn. The colors ... the textures ... the possibilities. I was inspired to be creative. Finding myself in front of the "yarn accessories", I had a decision to make - knit or crochet. Most pattern books had instructions in the back and I thought that I could surely figure it out. Seriously, it came down to economics. A set of 5 crochet hooks were the same price as one or two sets of knitting needles. Since I didn't know what size needles to get, I went for the set of hooks thinking they'd give me more options for less money.

Yep, I learned to crochet from the back of a pattern book. Since no one was around to catch my little mistakes or "bad habits", it has taken years to call myself "proficient." Now I get to pass on my crochet wisdom to others through the Crochet Connection meetup group and teaching crochet classes at Knit 1. These are both new developments and one really came out of the other.

For Christmas 2009 gifts, I didn't have much money to spend. So I decided to pick up my crochet hook and make them - mostly scarves. Wow, I had forgotten how much I truly enjoy the craft of crochet. The creativity is so expressive and its repetitive nature is so relaxing. These are the reasons I stuck with it in the first place. Duh! My new year's resolution for 2010: pursue the art of crochet by developing my skills and interacting with the greater crochet community. So I got instructional DVDs and pattern books for Christmas and started looking for a group to crochet with. The two best ways were meetup.com and local yarn stores (LYS). There are many knitting groups - open to crocheters - on meetup.com but when I visited them I found people who did not know how to crochet and, instead, spoke the language of knitting that was very foreign to me. I haven't been back since. Then there was one group just for crocheters. One problem: there were no meetups scheduled after I joined the group. I waited ... and waited ... and waited. Finally, I emailed the organizer and learned she just got engaged and was planning the wedding within only a few months, i.e., no time for the crochet group. About two months later, meetup.com sent a notice to all group members saying that the organizer had stepped down, had not nominated a replacement and the group would close in two weeks if someone didn't step up to organize it. Is it me? Do I want to do it? Do I want more leadership responsibility in my life? Oi! You guessed it, I did it. I became the organizer. But I really like doing it. No regrets here!

In my search to find fun and diverse meetup locations, I found Knit 1 - a cute yarn store in the North Center neighborhood of Chicago. The store had just come under new ownership and my email was the first she received. Divine appointment? Most assuredly. Not only does Crochet Connection have a meetup location but I am now a crochet instructor. I'm currently in my first series of beginning classes and am developing other classes, like Tunisian Crochet. I will be developing an intermediate class soon. (In my research, intermediate crochet classes are rare. As someone who was once earnestly looking for such an opportunity, I know there is a market for it.)

My goal is to take every opportunity that comes my way to advance the art of crochet.  :)
Posted by Tashia at 3:39 PM 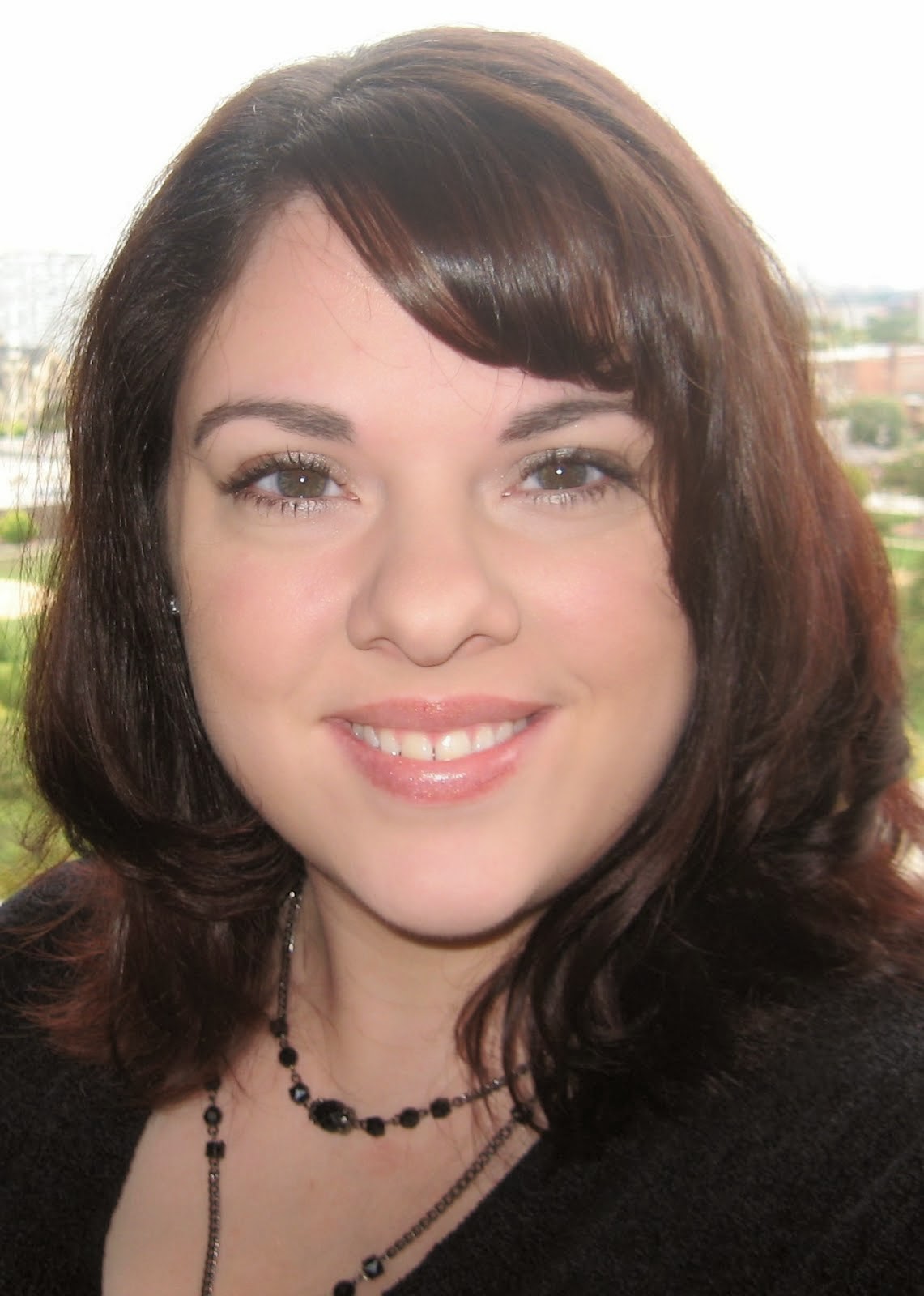 My name is Tashia. I'm an avid crocheter on a mission to inspire others and advance to art of crochet. I love to share the creativity and diversity of crochet and use my experience as a crochet instructor to help others develop their skills. 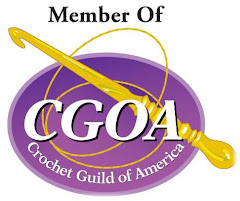